Why Print Media is Still Relevant in the Digital Age

Unless you specifically log onto community news sites, or have a lot of friends who post events on social media, there’s not a massive amount of space for your advertising to actually find its way to your audience on the web. You get a lot more impressions, but most of those are going to be chaff rather than wheat; the only approach that makes sense outside of specific, niche advertising is the shotgun approach. Conversely, a local establishment doesn’t have to go out of its way to find people in the area (obviously). Anyone walking past a pub at midday has a pretty good chance of walking past that pub again, and a simple leaflet or brochure has just as good a chance of luring them in than a facebook post. You don’t have to take a shot that someone in your city goes your way if they’re demonstrably there already.

The Digital Divide is an important factor to adjust for in any marketing scheme. If you’re advertising on mobile, remember that only 1.7% of all connections are from mobile and fixed wireless connections. Additionally, if you’re thinking of video advertising, make doubly certain you’re not hedging your bets all together. As of June 2015, the largest total number of users on the internet were still using dial-up (that’s a maximum of 56 kbps), which is too much to be consistently watching videos, especially if they’re using that precious bandwidth for an advert. This works double for anyone trying to target population segments that haven’t integrated internet time into their daily life. It doesn’t make a lot of sense to target ads for older customers on the web compared to younger ones (obviously, there are exceptions. Facebook might be a good idea since so many of us are on it across all demographics, but something like Twitter skews a lot younger in its scope).

On the other side of the spectrum, for those of you trying to appeal to a younger or tech-savvy platform, you’re going to have to bypass a legion of anti-spam, pop-up blockers, and other things specifically designed to stop you and your customers interacting. Adblock doesn’t differentiate much between malicious and benign ads outside of a few cases, and those it can’t get around are often designed to be malicious in the first place. Anyone who takes a leaflet can be assumed to be interested, but even after the host of protectorate programs in your way you’ll be wasting money on impressions that are never followed through.

Studies show that we associate things different based upon our ability to touch and hold objects. A physical copy of something is worth more to us than a digital one, since it’s tactile. No matter how well crafted or honed, a digital copy lacks a certain something that humans can pick up on. Being able to touch your brand has the effect of familiarity rather than the random click-throughs of a journey along the web. If your customer is the sort of person who spends a lot of time on a content aggregator like Reddit or Pinterest, then they’re going to be used to following dozens, if not hundreds of hyperlinks a day.

Within the US, at least, businesses make an average of 1,300% return on the money they spend on traditional advertising, and this number is going up rather than down, as an extra feather in the cap for print. 56% of customers prefer the credibility of traditional marketing (no doubt due to the tactile familiarity they have with it), and 39% try a completely new product or service because of direct-mail.

The greatest ROI achievable through marketing is by combining digital and print marketing. Digital marketing drives people to your site, and for physical goods or services to your doorstep. The excellent thing about print marketing is that it has crossover with digital. It’s amazingly simple to devote a small space at the bottom of a leaflet to your social media addresses, or to a special on your website. If nothing else, the simplicity of integration should make you think seriously about it.

Let us help you create your physical advertising and help your business expand further. Contact us today and let MVP Print help grow your business. 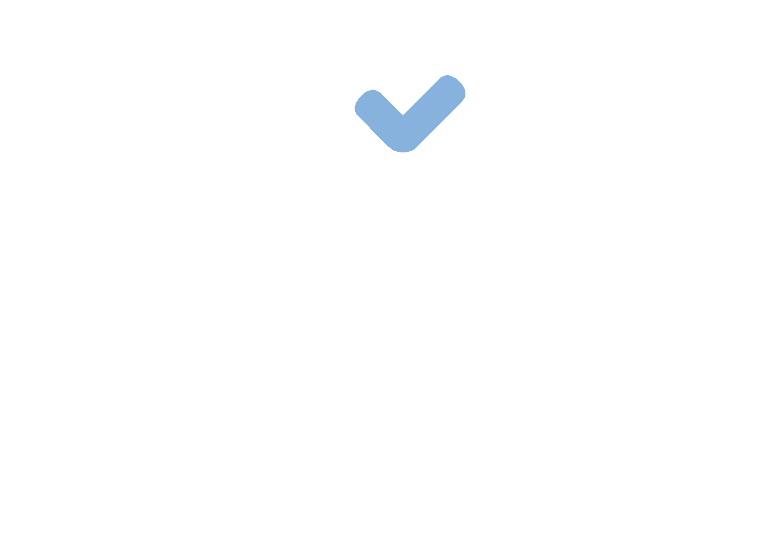 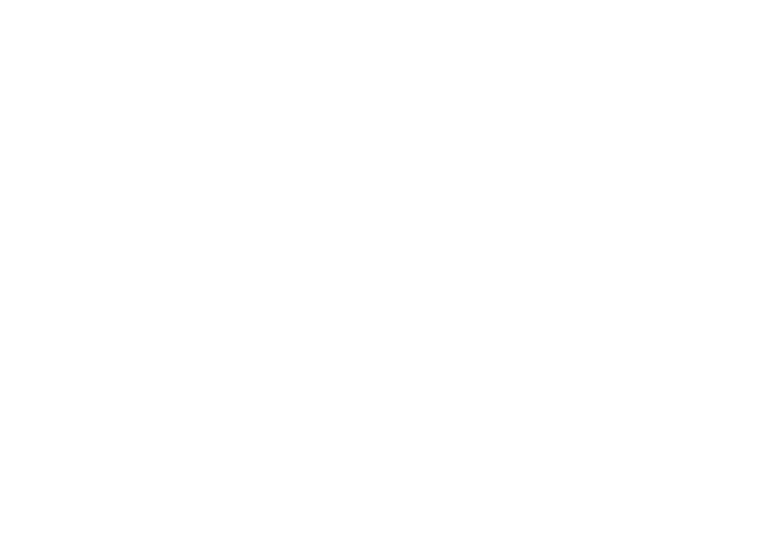 Fill out the details below and one of our Quoters will get back to you within a few hours.

USE THE CODEWORD 'MVP'
TO GET 5% OFF YOUR FIRST ORDER!

The Codeword ‘MVP’ is a one time only coupon code that you can use on any Product featured on our website. Terms & Conditions Apply.

Discounts are for selected products only; these include Business Cards, Flyers, Folded Brochures, Postcards, Greeting Cards, Stickers, Presentation Folders. Does not include Same Day or Next Day Products. One Coupon per Customer / Order.